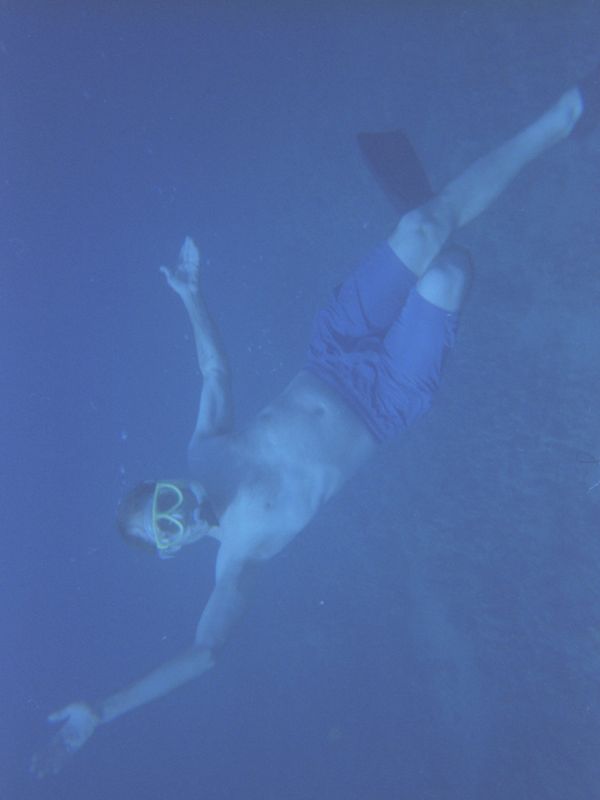 His is an alumni of the Eddie Adams Workshop in Jefferson N.Y. and holds a B. A. in fine art from the University of California in Santa Cruz.